This article from Screen Daily by Orlando Parfitt (11 January 2018) indicated that there has been virtually no change in the participation of women directors. 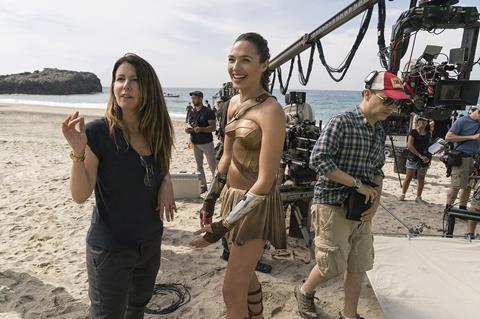 The figures come from an annual report by the Center for the Study of Women in Television and Film at San Diego State University.

The study, entitled ‘Celluloid Ceiling’, shows that women comprised 18% of all directors, writers, producers, executive producers, editors, and cinematographers working on the top 250 domestic grossing films, a rise of 1% from 2016 but unchanged from 1998.

The number of women writers was down two percentage points, to 11%.

The next highest was Pitch Perfect 3 directed by Trish Sie, at number 34 in the US chart.

Some more statistics from the study:

As in 2016, no women directors were nominated for a Golden Globe or a Bafta this year.

The Celluloid Ceiling report has been published annually since 1998.